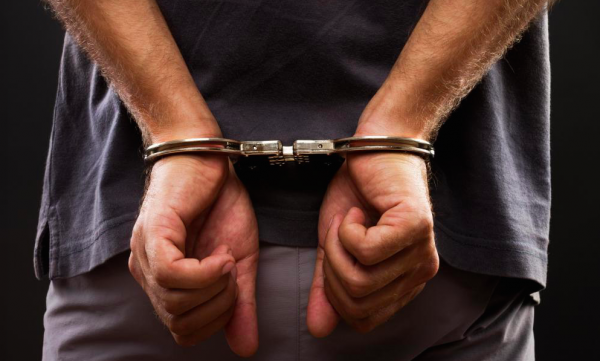 A roofer who tried to pressurise elderly residents into paying for unnecessary work has been jailed for ten months.

The 20-year-old first came to the attention of Central Bedfordshire Council’s Trading Standards team in May 2015 when they received a complaint that he was pressuring a couple in their 80s into having roofing work carried out.

Officers immediately visited the couple in Totternhoe and engaged a chartered surveyor to inspect the work. The surveyor’s report convinced officers that further investigation was warranted.

Ward, who ran a company called Fix A Roof Ltd, tried numerous tactics to try and dissuade officers from continuing the investigation, including intimidation and getting a local radio station involved – and he also continued to regularly visit and telephone the elderly couple in a bid to pressurise them into paying him money.

In January 2016, Trading Standards received a request from Hertfordshire Police to investigate Ward after he had cold-called a couple in their 80s in Hemel Hempstead.

Officers heard how Ward had told the couple that they needed all the batons on the roof of their home renewed, as the existing ones were rotten. However, the couple were confused because just a month previously their roof had been inspected by their regular roofer who had told them that it was in good condition and needed no work. This was backed up by photographic evidence which the roofer showed officers.

The following month officers were contacted by their Trading Standards counterparts in Buckinghamshire to investigate alleged offences by Ward and his new company, Acorn Home Solutions, following a visit to a resident in their 90s.

After originally not pleading guilty to the charges against him, when he saw the volume of evidence collected against him by Trading Standards officers, Ward decided to admit two counts of aggressive commercial practice and one count of fraud.

“It is telling that he felt no choice but to plead guilty due to evidence gathered during a lengthy and comprehensive investigation by officers who at times faced intimidation serious enough to get the police involved.

“Hopefully this excellent result will act as a warning to other rogue traders that if you plan to operate in Central Bedfordshire then you will be brought to justice.”

If you suspect anyone of operating fraudulently here, call 0345 04 05 06 or email trading.standards@centralbedfordshire.gov.uk