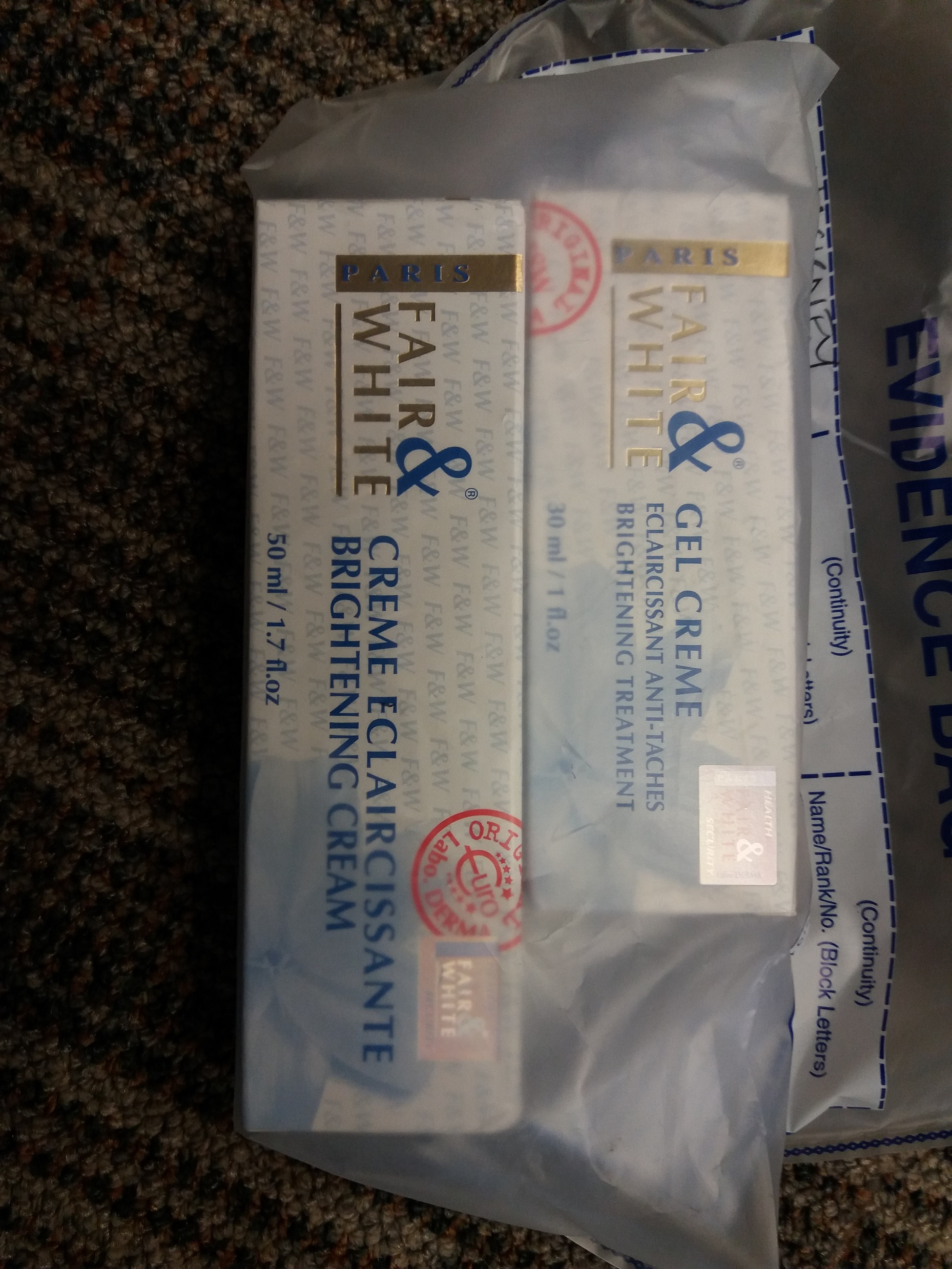 A Hackney hair and cosmetics store has been hit with a record fine after illegally selling dangerous skin lightening products.

Dalston Hair and Cosmetics Ltd, trading as Shaba Cosmetics, of 36-42 Kingsland High Street, E8 2JP, was fined £59,793 at Thames Magistrates Court on Friday 13 April for continuing to supply the products despite previous warnings and prosecutions for the same offence.

The dangerous skin lightening creams, which contained the illegal ingredient hydroquinone, can burn the skin and cause permanent damage and discolouration. Products containing hydroquinone are banned in the EU.

The prosecution came after a follow-up visit by the Council’s trading standards team in March 2017, which found that the banned product was still being sold in contravention of the Cosmetic Products Enforcement Regulations 2013.

When faced with prosecution, the company, which had changed its name, attempted to restrict liability by claiming that Shaba was now a separate company. Further investigation by the Council found that both had the same the company number.

Its director, Mr Mohammed Naeem, pleaded guilty to the 13 charges against him and 13 against his company. He was handed a fine of £14,000, with the company receiving a fine of £42,000. A victim surcharge was also paid by both defendants, with the full costs and fines totalling £59,793. The fine is thought to be the largest issued in London for a breach of the cosmetics regulations.

Kim Wright, Hackney Council Group Director, Neighbourhoods and Housing, said: “Skin lightening creams can cause horrific burns that last a lifetime. Businesses who flout the law by selling these dangerous illegal products risk prosecution, heavy fines and imprisonment. As this case and its record fine shows, we will come down hard on those who put people at risk.”