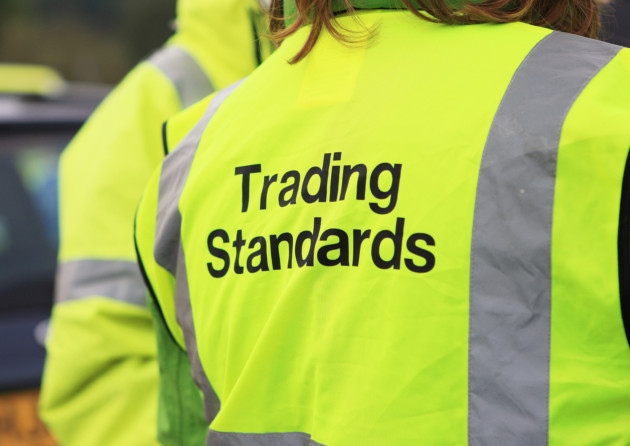 Personnel from trading standards, police and other enforcement partners, totalling 1156, undertook action aimed at tackling rogue practices and raising awareness of the dangers linked to engaging with cold-callers.

The operation meant officers were able to identify 708 individual offences, leading to 19 arrests and the seizure of 39 vehicles. Consumers were saved nearly £5,200.

Activities during the operation included executing warrants, identifying vehicles used by criminals through automatic number plate recognition (ANPR), conducting intelligence-led patrols and raids, and educating members of the public and frequently-targeted groups before they can be scammed.

Liberal spokesperson, Andy Luckett, said: “Operation Rogue Trader catches offenders and disrupts criminal activity. Rogue traders tend to be involved in a number of illegal activities and working with multiple agencies means we can seriously obstruct criminals and get them off the streets.”

In contrast to previous years, the focus of this year’s operation shifted from enforcement to crime-prevention, with more than double the number of community events taking place.

Discussing the shift in focus, Louise Baxter, CTSI Lead Officer for Consumer Education and Team Manager at National Trading Standards, said: “It’s crucial to raise awareness of doorstep crime and help prevent innocent people from falling victim to these criminals. This campaign provides a platform to educate people and put a stop to doorstep crime in our communities.”

Approximately one third fewer personnel took part in the Operation this year as agencies and public services across the country continue to experience the results of budget cuts.

CTSI Lead Officer for Doorstep Crime, Tim Day, said: “Despite the decrease in the personnel involved, the number of offences identified was not proportionally lower. It’s also telling that, despite the high number of offences, there were far fewer arrests than last year.”

“Rogue traders and doorstep fraudsters prey on the most vulnerable in society. Working closely with the police and other agencies means we can intervene sooner and safeguard potential victims, but services are struggling under cuts and there is a genuine concern as to how long enforcers can continue to protect the public under this strain”

If you suspect someone of being a rogue trader or find yourself accosted by uninvited doorstep sellers, contact the Citizens Advice Consumer Helpline on 03454 040506.