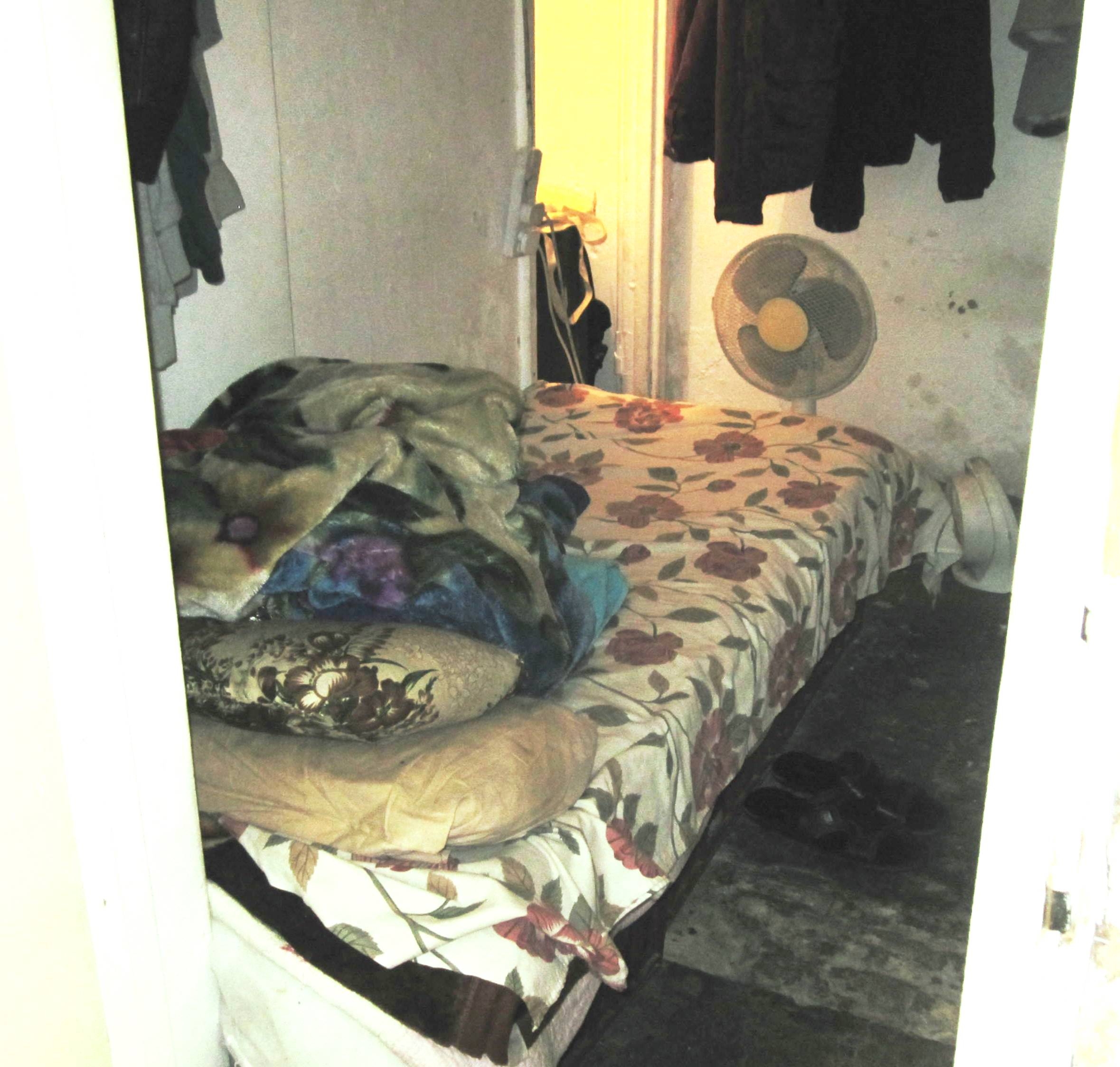 Southwark Council wins a long fight to strip a Peckham convenience store of its licence, following allegations of illegal workers being employed in conditions described as akin to “modern slavery” by District Judge, Julie Cooper, at Camberwell Green Magistrates’ Court, on 28 June.

When police and Southwark Trading Standards first visited the premises on 23 November 2016, a broom cupboard kitted out with a filthy mattress and a small fan for ventilation, was discovered to be housing two workers, who were paid well below minimum wage.

During this and follow up visits, the council uncovered countless breaches of licensing conditions, among which was the sale of untraceable super strength lagers, sold so cheaply that they could only have been smuggled, thus evading duty.

The council revoked the premises license for Peckham Food and Wine, held by Kiran Israr, on 15 September 2017. It also refused an application by Safeer Abbas Shah, to transfer the licence into his name, before the council could bring the case to review. Shah claimed that he was distanced from the illegal activities and promised to turn the business around but investigations showed he was very much linked to the problem premises.

Despite claiming at appeal that he was his own “autonomous” individual and committed to addressing the concerns of the licensing committee, it turned out that Shah was the estranged husband of the premises licence holder, Kiran Israr, and related to the other directors of the operating company.

It also transpired that he’d been involved in running the company; he’d employed an illegal worker and been in charge when the council’s trading standards team failed the premises during a test purchase exercise in February 2018, by selling alcohol to a 17 year old.

Southwark Council highlighted the risks to the integrity of licensing, if irresponsible licence holders can avoid taking responsibility for unethical and potentially dangerous actions, by simply transferring their licence into another name, or selling the business. It is committed to challenging all appeals against council licensing decisions to take away premises licenses, where reckless and abusive license holders operate.

The Home Office confirmed that illegal workers had been encountered at the premises and as a result, a £10,000 civil penalty was issued to Peckham Food and Wine Limited.

Cllr Victoria Mills, Cabinet Member for finance, performance and Brexit, said: “No one should have to live in such abominable conditions or be paid less than the national minimum wage. The council’s robust stance against all those concerned with operating Peckham Food and Wine has resulted in a win for vulnerable workers, for the local community who couldn’t trust that goods in the store were legitimate, and for licensing enforcement itself.”

Since March 2015 Southwark Council has conduced 245 visits to licensed premises, 53 of these resulted in the seizure of illicit alcohol and 16 premises have had their licensed reviewed resulting in a total of 8 revocations and 5 suspensions.