President and Vice Presidents of CTSI 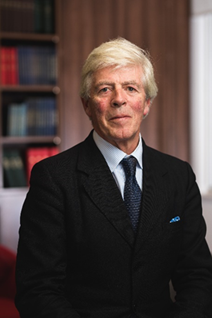 Lord (Jamie) Lindsay enters the President's role after serving as a Vice President of the Institute for many years. Jamie currently serves as Chairman of UKAS, the UK's National Accreditation Body, and served as President of several organisations, including the National Trust for Scotland, alongside senior roles at private sector organisations. Jamie entered the House of Lords in 1989 and was Parliamentary Under-Secretary of State for Scotland in the John Major Government.

CTSI Vice Presidents come from a broad range of backgrounds including Parliamentarians, policy officials from academia, the consumer world and Trading Standards professionals.