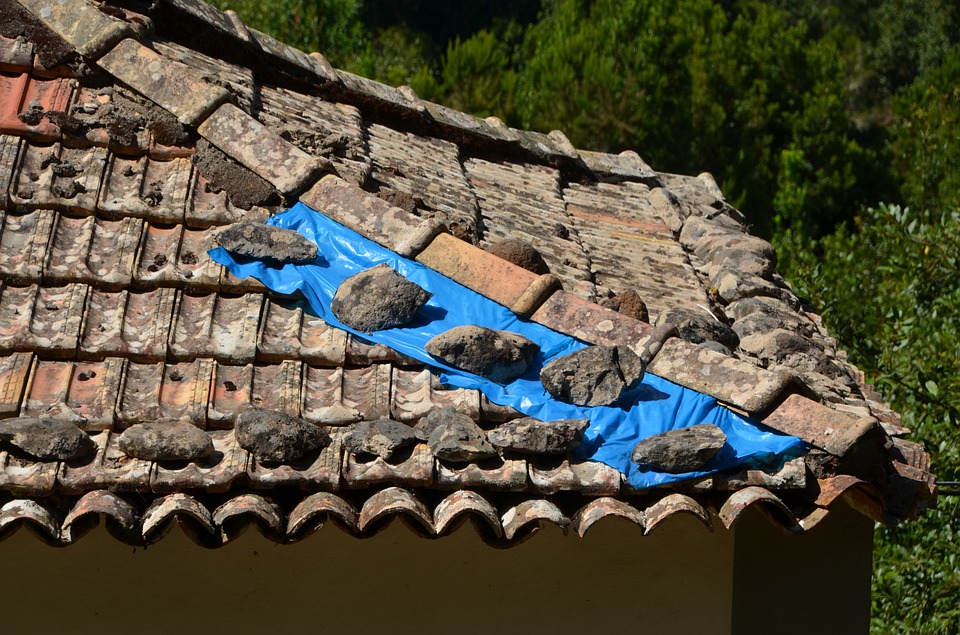 One of a pair of convicted rogue builders has been ordered to pay back more than £11,000 of his illegal earnings.

John Carroll, 26, of Cricklade, who is serving 38-months in prison for fraud, and Swansea’s John Rice, 21, who has served a 12 week sentence for money laundering had conned a string of victims in South West England and Wales.

At a hearing Judge Graham Cottle ruled that Rice had earned £28,950 by laundering Carroll’s illegal proceeds and ordered him to repay what remained in his possession, £11,650, which will go to his victims.

If you are concerned that you are  a victim of a rogue trader contact the Citizens Advice consumer helpline  on 03454 04 05 06.

Trading under a variety of names, they offered house maintenance, roofing, and driveway services across the South West and South Wales and targeted elderly and vulnerable people.

To find a reputable trader you can look at our directory of trusted and vetted businesses here: www.buywithconfidence.gov.uk.

Carroll would often give a quote, start work then ask for thousands more because of ‘extra problems’.

All 21 of his victims, some of whom have now died, received work that was poor and overpriced.

Judge Cottle also gave an ultimatum to Carroll - to provide details on his estimated £300,000 of illegal earnings or face his jail sentence being extended.

Stephen Gardiner, Devon, Somerset and Torbay Trading Standards Service’s Interventions Manager, said: “The painstaking task of tracking down and realising a criminal’s assets can lead to compensation for their victims, and that is where the money confiscated so far will go. If further confiscation can be obtained that is also likely to be the outcome, it’s important that crime does not pay.”