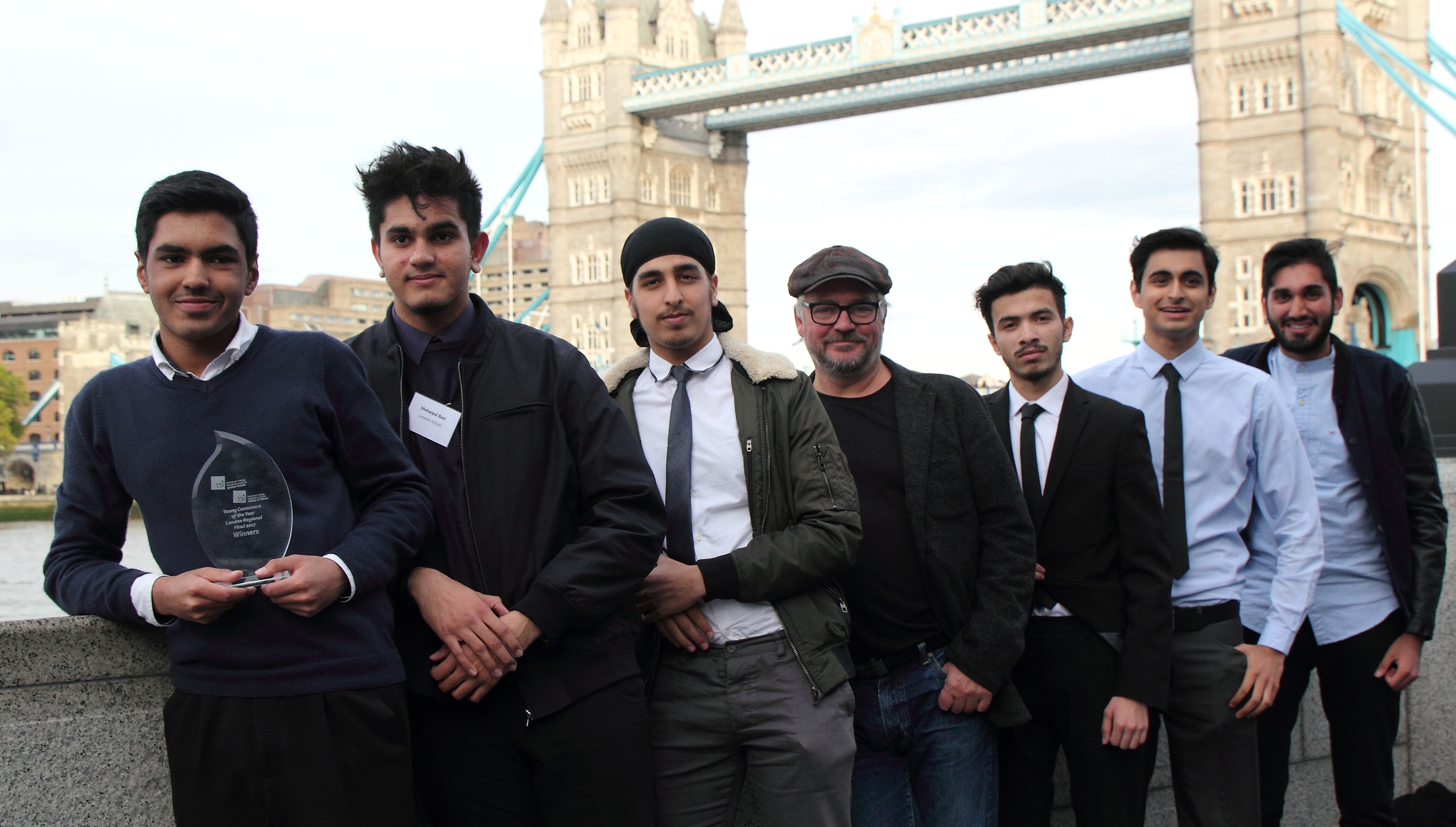 The Mayor of London’s Peer Outreach Team hosted the London Regional Final of the Young Consumer of the Year on Friday 6 October at London’s City Hall.

Seven teams battled it out with four challenges in the morning session and then a quiz in the afternoon bringing the long day to a climax when Lampton School from Hounslow, narrowly beat Wrotham School from Kent. The morning challenges were based on answering real consumer problems involving defective goods and services, a financial credit application and organising a publicity campaign about the dangers of misuse of fireworks. Not an easy start to anyone’s day, let alone students ranging in age from just 14 to 17!

The quiz in the afternoon was also closely and keenly fought through semi-finals and a final, with a combination of direct questions and fastest on the buzzer rounds covering consumer rights, safety, healthy eating, social responsibility, the Environment, money matters and travel. The scores from the morning were combined with the quiz scores before the finalists were chosen.

The quiz master was Charlie Higson, who is a successful actor comedian and writer for television and radio, who has been writing books for children since 2005.  He wrote the Young Bond series.  His horror/zombie series The Enemy, has been phenomenally successful with six books published in the series so far. Charlie’s television successes include an adaption of Professor Branestawm in which he appeared on BBC 1.

The event was organised by Janice Chisholm of Islington Trading Standards and Chris Armstrong, Secretary of Greater London Branch, and supported by Members of the Greater London Branch and College of Fellows from the Chartered Trading Standards Institute (CTSI) Sponsorship was also provided by Experian the credit advisory company, Which? trusted Traders and Truecall, the telephone scam stoppers. Citizens Advice staff and the local representative from Experian came along to assist with the morning challenges. 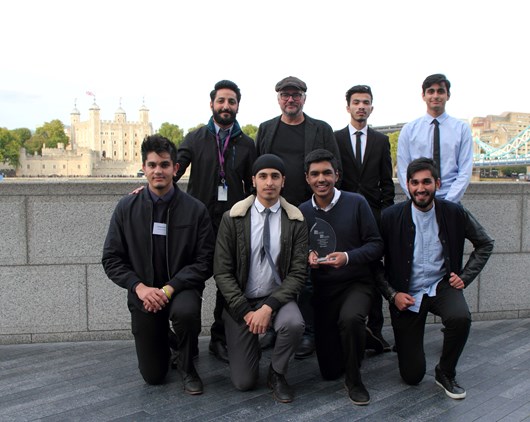