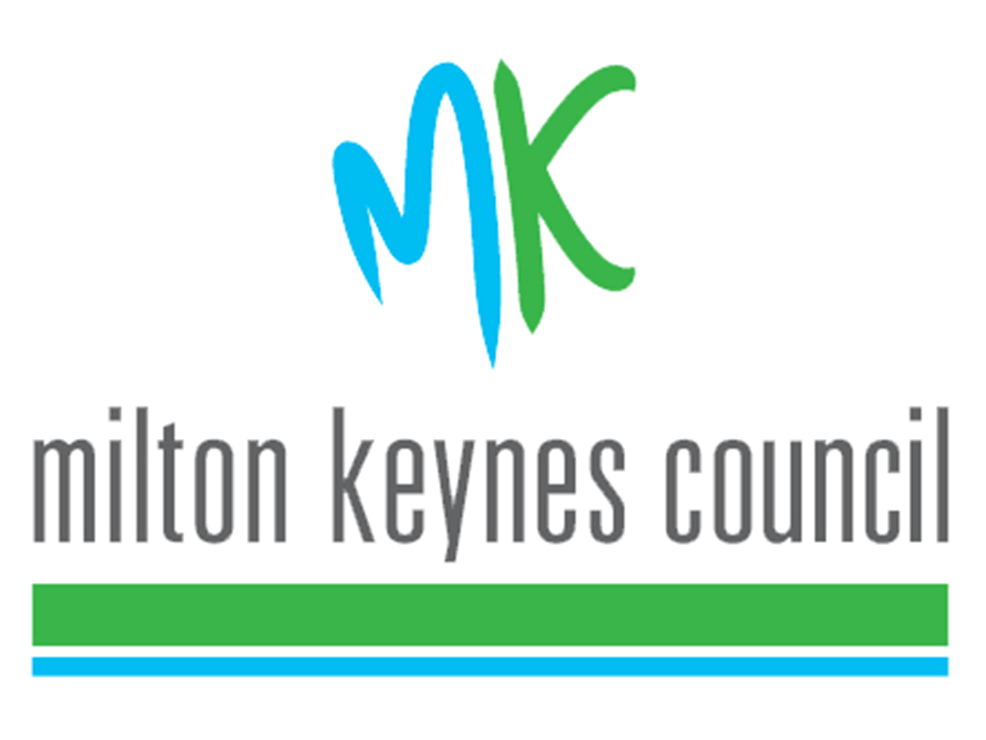 Two company directors have each been jailed for three years after admitting a £300k plus claims scam involving fake compensation claims for mis-sold solar panels.

On 25 September George Michael Burbidge of Giffard Park, Milton Keynes and David Paul Sperring of Welcombe Grove, Solihull, who were directors of Verity Claims*, appeared at Aylesbury Crown Court to plead guilty to a charge of conspiracy to defraud.

The prosecution was brought by Milton Keynes Council Trading Standards for a claims management scam relating to hundreds of useless claims for mis-sold solar panels.

In total £336,105 was taken from victims but no claims were ever progressed.

On Monday (11th), the pair re-appeared at Aylesbury Crown Court for sentence – and were each jailed for three years, and also disqualified as company directors for 7 years.

Sentencing Judge Catherine Tulk said: “It was a cynical exploitation of consumers who were already victims and therefore vulnerable which the company knew hence why they cold called them. The company lied to them giving false names and the hope of a claim against the government. Their guilty pleas indicate they knew it was a conspiracy to defraud.”

Sue Crawley, MKC’s Trading Standards Manager said: “This is a very important result for Trading Standards and will send a very clear, strong message that if you perpetuate a scam like this, we will catch up with you.

“The victims had been scammed originally by their solar panel supplier who mis-sold the panels to them and they were scammed a second time by the misleading claims of Verity Claims. This was a very serious fraud with a large number of victims.”

The companies behind the scam, Verity Claims Ltd and Verity Claims (UK) Ltd were based in offices at Interchange Park, Newport Pagnell but their victims were from all parts of the UK.

Throughout 2014 they cold-called customers of defunct solar panel companies who had mis-sold the panels, and assured them that they had a good case for mis-selling and they were very likely to get some, if not all, of their money back.

The victims were asked to pay a non-refundable fee of £495 each which Verity Claims said they would use to pay for legal costs and their claims management service.

Some 679 customers paid £495 each to Verity Claims Ltd and Verity Claims UK Ltd in the belief that the company would make a claim on their behalf.

In reality, there was no prospect of making a successful claim because the original solar panel companies had long gone out of business and compensation could not be claimed from a credit provider because the victims had paid cash.