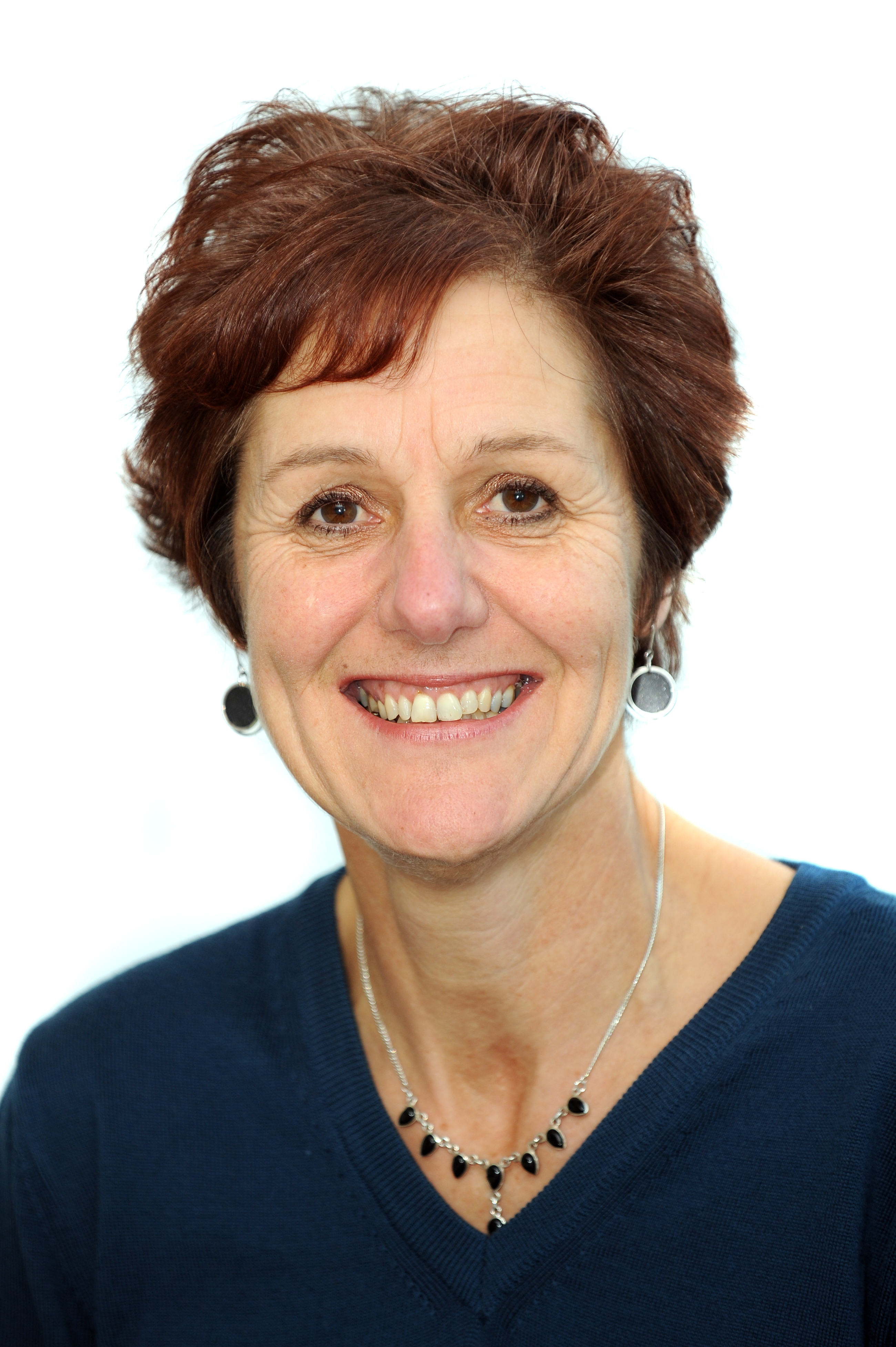 A Suffolk Trading Standards officer and CTSI member has been named in the Queen’s New Year’s Honours List.

Carol, who leads the national Trading Standards team responsible for border controls for the purposes of consumer safety across the country, is the UK’s Market Surveillance Authority expert in border controls and provides advice to Government on that subject, representing the UK at EU meetings and working with organisations to reduce the impact of fraudulent activity on those who operate legitimately.

Carol’s team is also the link between Her Majesty’s Revenue and Customs, UK Border Force and all market surveillance authorities, and Carol herself works with other enforcement agencies to ensure coordinated controls to achieve high levels of consumer safety and protection of the environment and businesses.

The team has stopped a number of unsafe products at the border before they can be sold on to unsuspecting customers – including thousands of dangerous hoverboards – leading to worldwide recognition and Carol giving advice to the Danish and Jamaican governments on the safety issues surrounding the product.

Following last week's announcemen, Carol said: “I’m thrilled to bits, ever since I was told I was going to receive it, I’ve been living on a high. It’s huge recognition that what you’re doing is valued as well.

“It was such a surprise and very exciting – I’ve been itching to tell everyone about it!

“It’s also quite humbling – and I would also like to thank the team too as it’s not just me and it’s the hard work they put in that is being recognised as well.”

Cllr Matthew Hicks, Suffolk County Council’s cabinet member for Environment and Public Protection, said: “Carol’s dedication to stopping fake and dangerous goods entering Suffolk and indeed the rest of the UK is something to be admired.

“The honour Carol is receiving is evidence of her hard work and is richly deserved. Congratulations.”