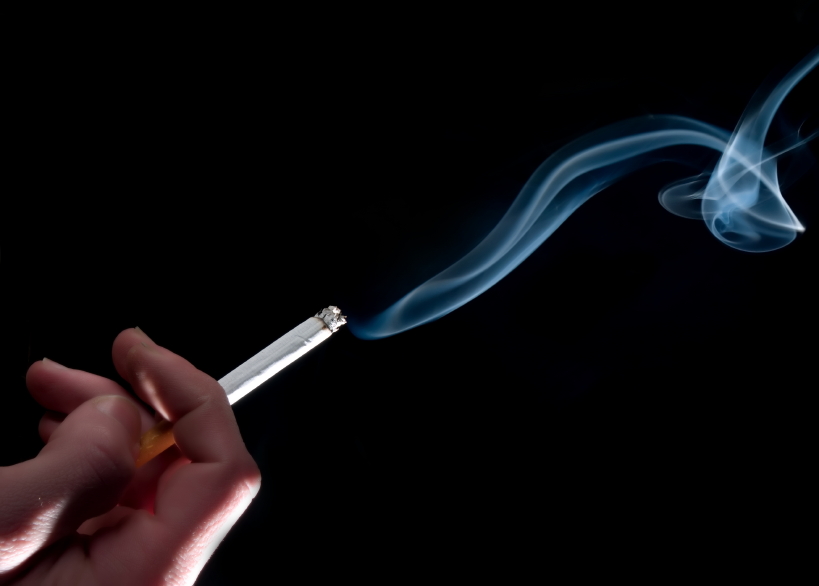 Test purchases conducted by local authority Trading Standards services across Scotland in the financial year 2018/19 have shown that shops are still selling tobacco and nicotine vaping products (NVPs) to children under the permitted age of 18.

This was the first full year of enforcement action on controls over the supply of NVPs or ‘e-cigarettes’ after new legislation came into force in Scotland on 1 April 2017 to protect young people.

Figures released as part of Scottish Trading Standards Week show that over 1200 spot checks (known as test purchases) were carried out by Scottish local authority Trading Standards services using volunteers aged under 18 during last year. In 101 of 925 tests, tobacco was sold to a young person, and in 50 of 378 tests, a nicotine vapour product was sold – 10.9% and 13.2% of spot check failures respectively. Over 4000 advice visits were also made to premises selling tobacco and/or NVPs to make sure retailers were aware of the law and their obligations. In most cases sellers are fined through the issue of fixed financial penalty notices, but other action can be taken for example a banning order preventing sales from the premises.

“This is a disappointing result after the publicity given by Scottish Government to this important area of public health, and the huge number of advice visits by trading standards officers to local businesses selling these products. The health of young people is of paramount importance and officers across the whole of Scotland have given a high priority to this area of work with great results.”

“ASH Scotland fully supports Trading Standards and their activities to prevent sales of tobacco, and now NVPs, to young people. This work is essential to the Scottish Government’s ambition of a tobacco-free Scotland by 2034 and rooting out traders who sell tobacco to children can only help the long-term health of Scotland’s young people. Supplying tobacco or vape products to young people by any means, is against the law and clearly not doing them a favour”

““It is good to see positive action by Trading Standards around the sale of tobacco and vaping products to young people. Although there is evidence to suggest vaping is far less harmful than smoking, we still need evidence on longer term effects, and preventing access to NVPs to people under 18, particularly non-smokers, is essential.”

Full details of the week are available on www.tradingstandards.scot

1. The Society of Chief Officers of Trading Standards in Scotland (SCOTSS) represents the 31 local authority Trading Standards services in Scotland. SCOTSS was established in 1996 and helps support and coordinate the activities of Scotland local authority trading standards teams. It is a Scottish Charitable Incorporated Organisation SC047951 and works closely with other governmental and regulatory organisations, such as the Competition & Markets Authority, and Scottish Government. The complete 2018/19 SCOTSS ETSEP report is available on the SCOTSS website at:

2. Trading Standards Officers in Scottish councils advise on and enforce laws that govern the way we buy, sell, rent and hire goods and services. Local authorities carry out inspections and monitor or investigate complaints, they work with businesses to help achieve compliance but ultimately, can instigate prosecutions against those who break the law.

3. ASH Scotland – Action on Smoking and Health (Scotland) - is the independent Scottish charity taking action to reduce the harm caused by tobacco.

4. Anyone with information about shops that sell age restricted products to children can report it anonymously through Advice Direct Scotland on 0808 164 6000 www.consumeradvice.scot or to their local Trading Standards authority https://www.tradingstandards.uk/consumers/support-advice