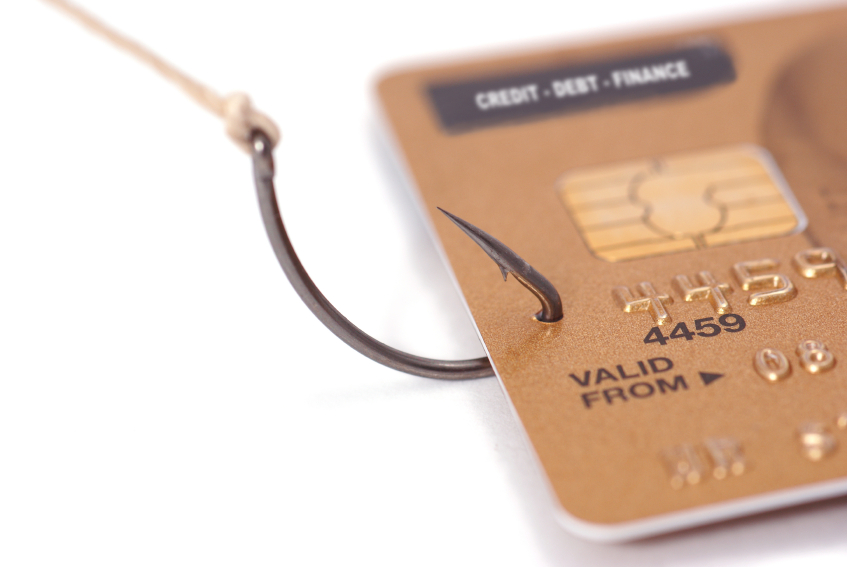 Scams Awareness Month is running throughout May to warn about the fraudsters preying on hard-up households.

Fraudsters are “picking the pockets” of up to four million people each year, finds new research from Citizens Advice.

The charity warns that as people across the country struggle to make ends meet they are being sized up by devious con artists. Scammers are targeting the elderly and desperate people with squeezed finances to swindle them out of their money.

Fraud offences in England and Wales rose by 25% in 2013, compared to the previous year, with 207,252 cases reported to Action Fraud. But Citizens Advice has calculated up to four million people could be scammed each year as many scams go unreported.

Citizens Advice, Citizens Advice Scotland and the Trading Standards Institute today launch Scams Awareness Month and throughout May are urging people to “fight back against the fraudsters”. To hear a personal story of how a family stopped detriment to their father, click here.

People are just as likely to be conned over the phone and via text messages as they are through emails and websites. New analysis reveals:

Citizens Advice is warning that people should watch out for non-secure websites that ask for financial details. It’s important that people realise scammers are also at the end of the phone and on your doorstep.

"Trading standards are on the frontline when it comes to protecting vulnerable people from these scams. Their work makes it tough for scammers to get through to the country's most vulnerable.  Scams Awareness Month gives trading standards and partners like Citizens Advice the opportunity to reach out to those most at risk from scammers, and educate them and members of the community as to how to avoid falling victim to these insidious schemes."

Citizens Advice Chief Executive, Gillian Guy, said: “Scammers are picking the pockets of millions of innocent people. Pensioners and hard-up households face invasion through their computers, phones, letterboxes, and on the doorstep.

“People who are already struggling to put food on the table, let alone save money day-to-day, are being fleeced of their hard-earned cash. It is disgraceful that scammers are often targeting elderly people with sophisticated scams such as posing as their bank or phone company.

“Every day Citizens Advice staff and volunteers hear from people who have lost out after being tricked.  We are running Scams Awareness Month to encourage people to fight back against the fraudsters pushing their cons into the nation’s homes by reporting those scams.”

Consumer Minister Jenny Willott said: "Scammers prey on the most vulnerable people in our communities, often leaving them distressed and out of pocket. Not only do people need help and support if they fall victim of a scam, but they also need to know where to turn to find out how to avoid falling victim in the first place.

"This is why I am delighted to give Scams Awareness Month my full backing as part of our on-going battle against scammers. The activities Citizens Advice are planning mean consumers will be better equipped in spotting scams and knowing where they can go for help and advice."

Margaret Lynch, CEO of Citizens Advice Scotland, said: “Across Scotland, CAB will be getting out into their local communities to highlight to people how they can beat scammers. That means being more vigilant, spreading the word and reporting any scams that people come across. By doing this we can help people avoid scams and importantly ensure the authorities can take action to stop scammers in the first place."

One man from Dorset, in his eighties, was phoned out of the blue with an offer to save money on his bills by negotiating about surface water charges. He gave his bank details to the caller and immediately realised after he hung up that he had made a big mistake, worrying that this was because he was getting old.

A flat hunter saw a property advertised online.  He gave the landlord the necessary costs totalling £1450 via bank transfer and £200 cash. When he went to move into the property someone else was already living there. The ‘landlord’ had fraudulently advertised the property.

Top tips for dealing with scams

What to do if you have been scammed

Scams to watch out for

From initial analysis by the National Fraud Intelligence Bureau (NFIB) of contact method per victim report of scams in England and Wales, reported to Action Fraud and police forces between 1 April 2013 to 31 March 2013, with reports that do not have a specified contact method excluded.

From ONS, 24 April 2014. Note that “the move to centralised recording of fraud makes comparisons over time problematic.”

This year the Citizens Advice service celebrates its 75th anniversary. We’ve planned a year of activity running from January to December 2014.  Contact the press office to find out more.

The advice provided by the Citizens Advice service is free, independent, confidential, and impartial, and available to everyone regardless of race, gender, disability, sexual orientation, religion, age or nationality.

To find your local bureau in England and Wales, visit www.citizensadvice.org.uk. You can also get advice online at www.adviceguide.org.uk

Citizens Advice service staff are supported by more than 22,000 trained volunteers, working at over 3,000 service outlets across England and Wales.