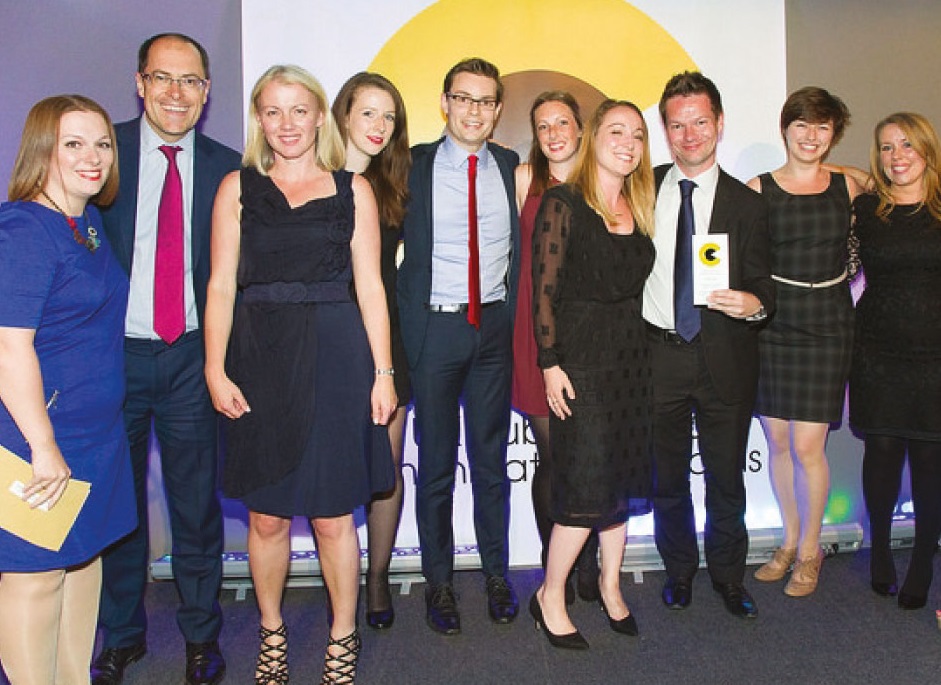 The campaign was a partnership led by the Chartered Trading Standards Institute (CTSI), Citizens Advice and the National Trading Standards, although all CPP partners took part and engaged with their target audiences.

The CPP created a week-long integrated communications campaign to raise awareness of doorstep crime and empower people to act. This was built on engaging and working with partners across the public, consumer and voluntary sectors as well as professionals best placed to help protect vulnerable citizens from these rogues traders. The Campaign achieved strong media coverage and had a real impact on raising awareness of doorstep crime.

CTSI launched a video competition as part of the National Consumer Week campaign. The winning video was used to teach residents to keep an eye out for rogue traders who target vulnerable neighbours.