Government affirms to CTSI its commitment to consumer protection after Brexit 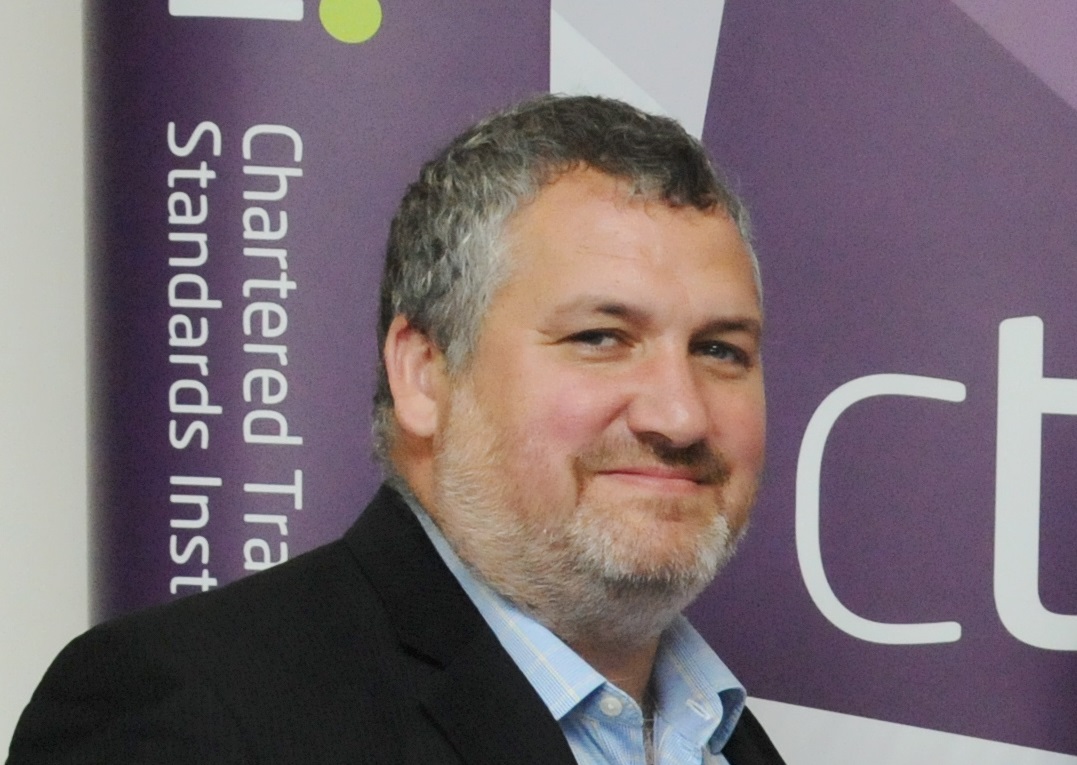 Ministers affirmed the government’s commitment to maintaining high standards of consumer protection, and heard suggested steps that the Government could take to ensure consumers are still considered after the UK leaves the EU.

Speaking after the roundtable, Livermore said: “It’s very encouraging to see the Government actively seeking input from consumers and consumer protection groups. Leaving the EU will be a huge challenge for our country, and it’s vital UK consumers are not disadvantaged by Brexit.”

Livermore addressed the table over several areas of concern with the EU Withdrawal Bill. The Regulation on Accreditation and Market Surveillance (RAMS) system, which sets out a number of important definitions for market surveillance authorities, and RAPEX, the rapid alert system for product safety alert, underpin vital consumer protections networks in the UK. It’s currently unclear how, if at all, the UK can retain these.

Margot James, Consumer Minister, said: “The UK’s consumer protection regime is among the most robust in the world and the government is committed to ensuring consumers continue to benefit from robust consumer protections after we leave the EU.”

DExEU Minister Robin Walker said the consumer perspective is important to the Brexit process, adding: “I was very pleased to meet with consumer groups and listen to their views