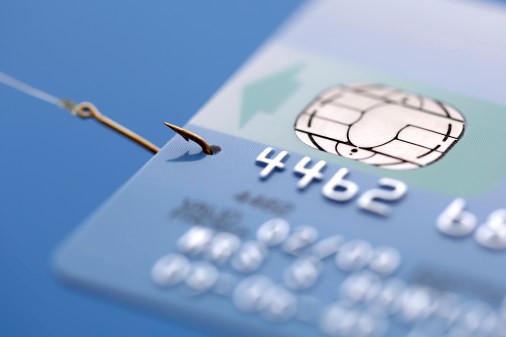 HMRC is calling on people to stay vigilant in the fight against fraudsters, who are using email and text messages to scam them out of their savings.

The tax authority is currently processing tax refunds after the end of the 2017/18 tax year. However, criminals are taking advantage of this by sending out scam emails and SMS-messages to trick the public into thinking they have received a tax rebate so they hand over their account and personal details.

“HMRC only informs you about tax refunds through the post or through your pay via your employer. All emails, text messages, or voicemail messages saying you have a tax refund are a scam. Do not click on any links in these messages and forward them to HMRC’s phishing email address and phone number.

“We know that criminals will try and use events like the end of the financial year, the self-assessment deadline, and the issuing of tax refunds to target the public and attempt to get them to reveal their personal data. It is important to be alert to the danger.”

Many of these fraudulent emails and texts include links which take the user to dubious websites where their information can be stolen. These sites are a focus of HMRC’s efforts to tackle fraud. In March 2018 it requested 2,672 phishing websites be taken down and received 84,549 phishing reports. This kind of phishing is expected to continue in the coming months as genuine tax refunds are issued.

Income Tax for 6 April 2017 to 5 April 2018 will be calculated over the coming months and anyone owed a genuine tax rebate will receive a tax calculation letter by post between June and October.

HMRC is responsible for making sure that the money is available to fund the UK’s public services and for helping families and individuals with targeted financial support.