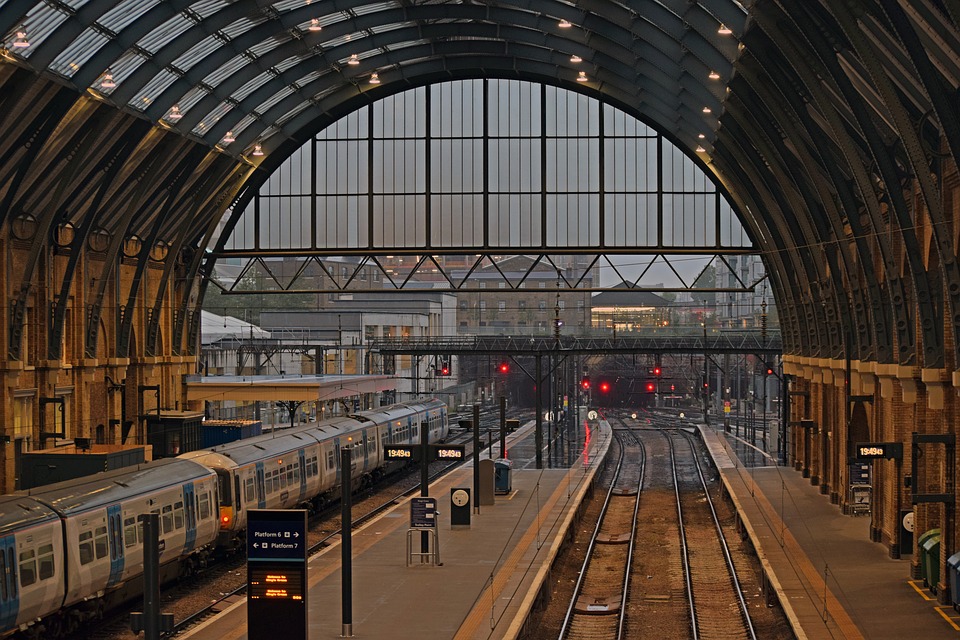 From today, rail travellers have a new body to take up their complaints about train travel.

The Chartered Trading Standards Institute (CTSI) is announcing that the independent Rail Ombudsman is the latest organisation to become an officially approved ADR body. CTSI is appointed by the UK government to audit and approve bodies which meet requirements of the consumer Alternative Dispute Resolution (ADR) Regulations (The Alternative Dispute Resolution for Consumer Disputes - Competent Authorities and Information - Regulations) 2015.

The new and independent Rail Ombudsman for the railway is launching to further enhance the industry’s customer complaints process. Most complaints are dealt with by train companies, according to the Office of Rail and Road (ORR), but rail companies together are supporting and funding the Rail Ombudsman to build greater confidence in their services and deliver on their commitment to increase customer satisfaction.

The service will be provided by the Dispute Resolution Ombudsman, which already has experience of alternative dispute resolution in the retail sector.

Andy Allen, ADR project leader at the Chartered Trading Standards Institute, said: "Any kind of travel problem can be difficult for a consumer, without adding to the stress by feeling that your complaint isn't being listened to. While most rail journeys will probably go smoothly, I'm sure everyone knows somebody who's had a journey go wrong.

"If a traveller does have a valid complaint and feels that the rail company concerned isn't resolving it to their satisfaction, there is now another avenue for the consumer to go down. The fact that all members of the Rail Ombudsman have signed up to use this ADR service is great news for train travellers.

"It is generally accepted that consumers are more willing to use Alternative Dispute Resolution processes than to use the court process. It is also accepted that these ADR processes are much better at maintaining, or recovering, a positive relationship between the consumer and trader. For any rail traveller, that's got to be good news."

And Andrew Jones, the Rail Minister, said: “This is a significant step forward for passengers’ rights. This independent ombudsman will make sure passengers are heard and that they get a fair deal when train companies fall short.”

Customers will be able to go to the free-to-use Rail Ombudsman if they are unhappy with the final response from a rail company or if their complaint has not been resolved within 40 working days of the rail company receiving it. This new body, with expertise in consumer law and alternative dispute resolution, will review appeals and aim to resolve them by mediation or by issuing a formal, binding ruling if no agreement between the customer and the company can be reached.

CTSI’s Andy Allen added: "Originally this ADR initiative came about as a result of a European Directive following the recognition that the court system was too slow and expensive as a practical way of dealing with consumer disputes. The reality is that more people don't go to court, so this is an alternative to doing nothing.”

CTSI is a training and membership organisation that has represented the interests of the Trading Standards profession since 1881 nationally and internationally.  We aim to raise the profile of the profession while working towards fairer, better informed and safer consumer and business communities. CTSI’s members are engaged in delivering frontline trading standards services in local authorities and in businesses. www.tradingstandards.uk

CTSI is also appointed by the UK government to audit and approve bodies which meet requirements of the consumer Alternative Dispute Resolution (ADR) directive.